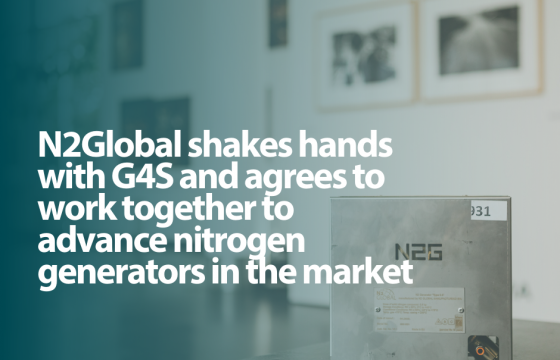 In recent months, N2Global Ltd. has paid close attention to entering into new partnerships with recognized security experts around the world. The efforts have paid off in new cooperation with a global leader in security solutions - G4S.

As the company notes, this cooperation is a great achievement, as it shows both the compliance of the solutions offered by N2Global with world standards and the potential of this niche market.

“Our biggest advantage is our non-standard solution, which makes potential customers look at fire safety in a completely different way than usual. In turn, G4S Latvia 'experience and authority in the industry will be an outstanding compliment to the promotion of such an interdisciplinary product as N2G generators,” explains Mikelis Lapse, the CEO of N2Global.

This is the fifth cooperation concluded in December 2020 and the company is expected to announce new collaborations with international fire safety experts in the near future.